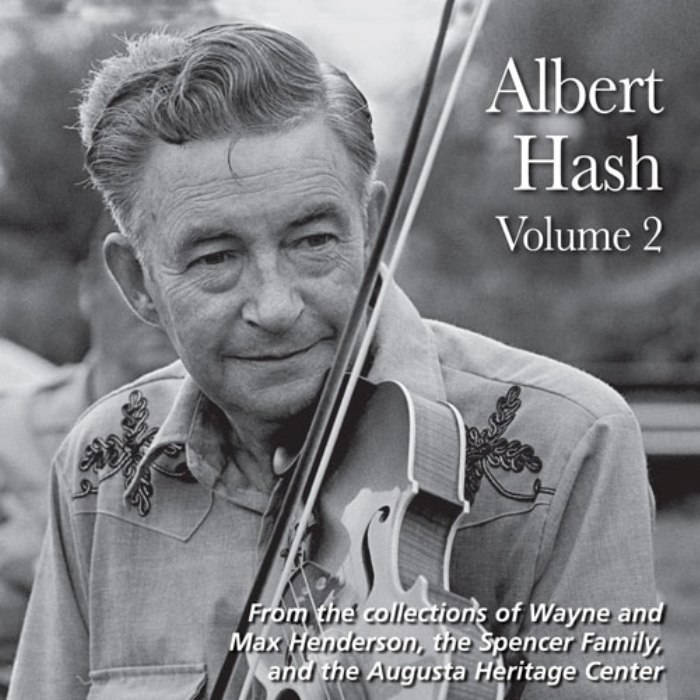 Albert Hash (1917-1983) was a beloved fiddler and instrument maker from Grayson County, Virginia. He touched many people’s lives and helped ensure that mountain music and instrument-making traditions would be passed on to new generations. This disc is a companion to FRC411 (Albert Hash) and features Albert’s takes on different old fiddle tunes as well the opportunity to hear him perform with one of his early bands, The Virginia Carolina Boys (Wayne & Max Henderson), from their weekly radio show in Jefferson, North Carolina in the 1960s. – Kilby Spencer

If you like FRC 707 - Albert Hash: Vol.2 (from the collections of Wayne & Max Henderson, the Augusta Heritage Center & the Spencer Family), you may also like: