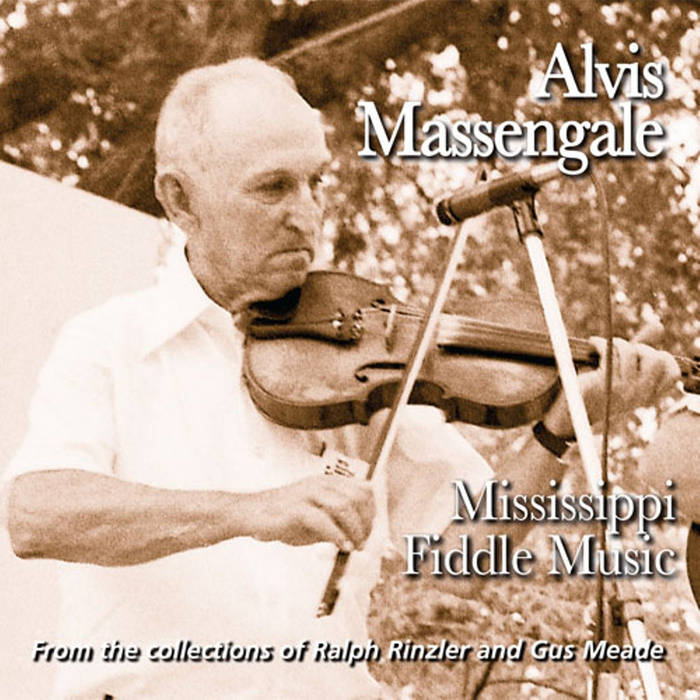 Mississippi fiddler Alvis Massengale ably led the Newton County Hillbillies on their six 78rpm recordings in 1930. Although he continued to play locally, we know little of him until the early 1970s when he made
two sets of field recordings, one for Gus Meade and a later one for Howard Marshall in preparation for the 1974 Smithsonian Folk Festival in Washington D.C. which featured Mississippi musicians. Then in his mid-seventies, he was still playing impressively well, as you can hear in these recordings. Several of his tunes are unique, such as “Sebastapol” for which we have no other source. With pleasure we bring these recordings
to a larger audience. – Harry Bolick

If you like FRC 724 - Alvis Massengale: Mississippi Fiddle Music (Gus Meade and Howard Marshall collections), you may also like: