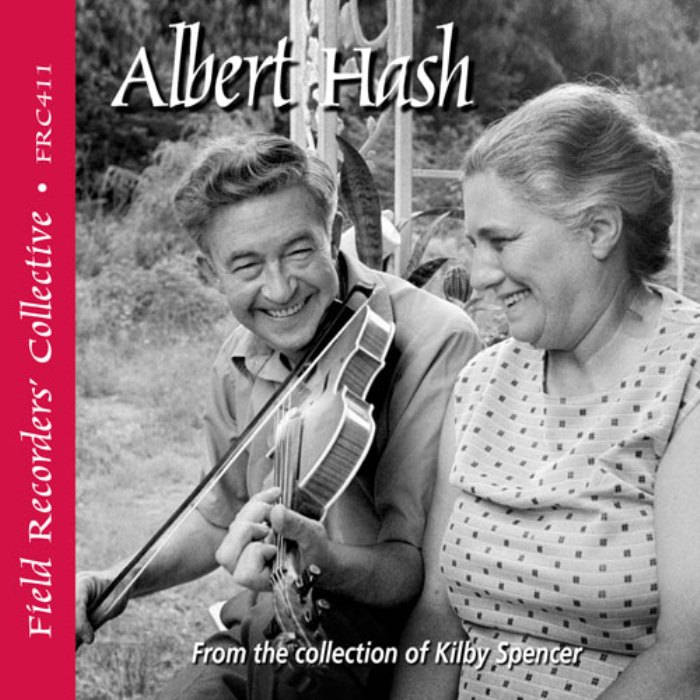 PostWaveCore Great music, but there's really no excuse for quality this bad. Not the recording itself, which is understandable under the circumstances. But the files are fairly sloppily done. Tracks have ugly skipping, the transition between some have excruciatingly long gaps and the volume can wildly fluctuate between songs. All for the criminal price of 10USD. Mediocre display.

Albert Hash was an old-time fiddle player and luthier from the Whitetop Mountain area of Grayson County,VA. His primary influences on the fiddle were Corbett Stamper, G.B. Grayson, and his uncle George Finley. Albert began playing at a very early age and founded the Whitetop Mountain Band which continues to the present day. He influenced a great many people, many of whom still play his tunes and style today. He is remembered not only for his great fiddling, but also for his kindness to all. – Kilby Spencer

If you like FRC 411 - Albert Hash Vol.1: Recordings from the collection of Kilby Spencer, you may also like: