FRC 607 - The Indian Creek Delta Boys: Recordings from the collection of Ray Alden

by The Indian Creek Delta Boys 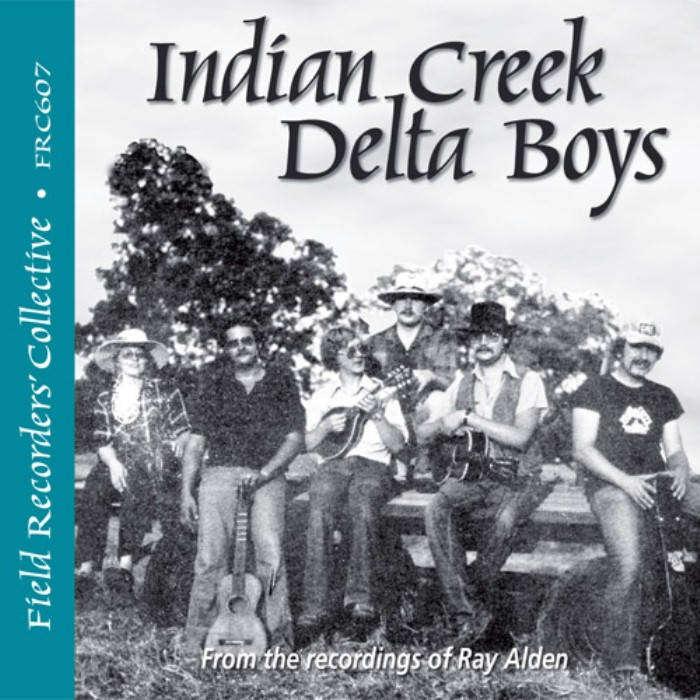 Proclaimed the “Official Traditional Illinois Old-Time String Band” by the state’s 82nd General Assembly, the Indian Creek Delta Boys of Charleston, Illinois were active from the 1970s through the 1990s. The band’s backbone was formed by brothers Garry and Steve Harrison. Garry began fiddle at age 16 with instruction from his father Cliff while Terry, Garry’s twin, started using brother Steve’s banjo. Along with band mates Chirps Smith (FRC608) and John Bishop, they researched many obscure Illinois fiddle tunes from the senior players detailed below. Many of the original Illinois source tunes can be heard on Garry’s 3-CD collection, and even more are annotated and available in his comprehensive book of the same name, Dear Old Illinois. – Ray Alden

If you like FRC 607 - The Indian Creek Delta Boys: Recordings from the collection of Ray Alden, you may also like: