by Norman Edmonds & The Old Timers 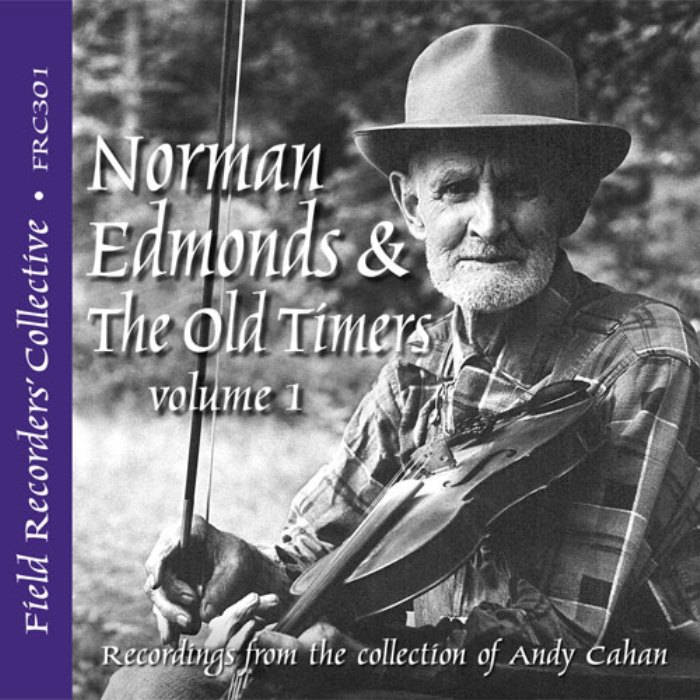 From the collection of Andy Cahan

These recordings feature Norman Edmonds, (1889-1976) of Hillsville, Virginia, on the fiddle. He is accompanied by The Old Timers, with Rufus Quesinberry on banjo and his sons John, Cecil and Paul Edmonds on guitars. The selections were gathered from 15 minute programs made from January to September 1958 for Galax radio. The Old Timers Show, recorded by Edmond’s son Rush, began in the mid 1950s and was on the air for fifteen minutes every Saturday morning until circa 1970. The Edmonds family generously granted Andy Cahan permission to copy the original tapes during the 1980s.

If you like FRC 301 - Norman Edmonds & The Old Timers Vol.1 (Andy Cahan collection), you may also like: