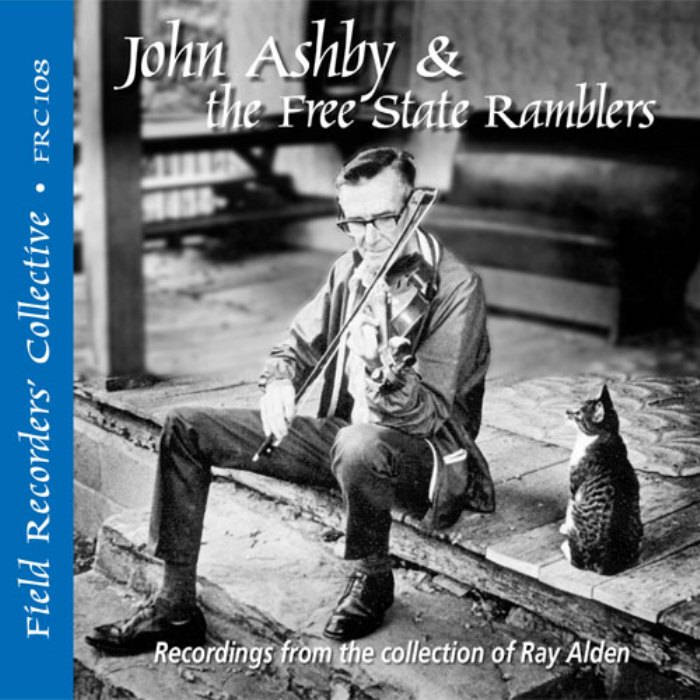 John C. Ashby (1915-1979) began playing fiddle in 1926 at his home near Warrenton, Virginia. Influenced by his Uncle Joe, local postmaster John Sullivan and neighbors Walt Graham, Cy Kines and John Sinclair, John learned tunes such as “Hornpipe in A” and “Rattlesnake Bit the Baby.” Circa 1940 John formed the Free State Ramblers, a band consisting of family and musician friends. “Free State” refers to a 12 square mile area near Warrenton that declared itself “free” in 1806, refusing to pay rent or taxes to landowner Chief Justice John Marshall. Visit our website to read Sandy Hofferth’s Old Time Herald article about the Ashby Family. These recordings were made in New York City at a concert given in April, 1972. – Ray Alden

If you like FRC 108 - John Ashby & The Free State Ramblers: Recordings from the collection of Ray Alden, you may also like: