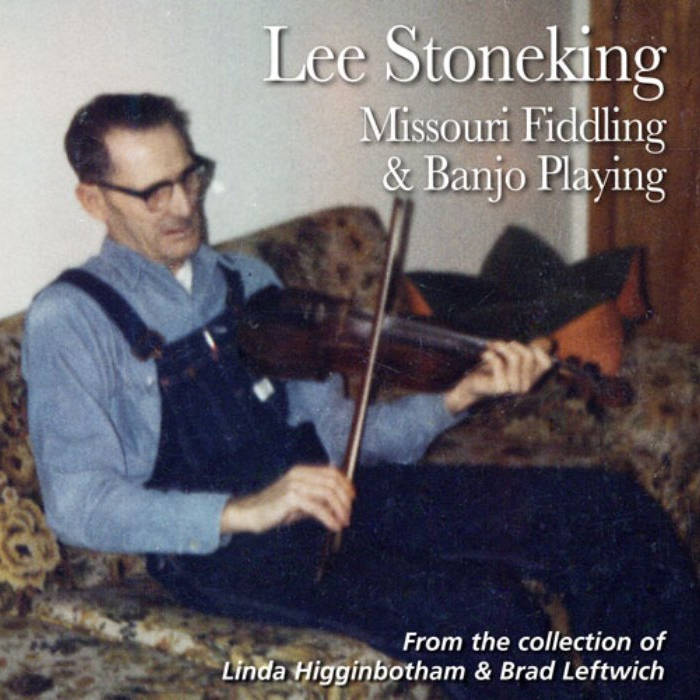 For generations, the name Stoneking has been synonymous with excellent music in west central Missouri. Lee (1907-1989) was among the best, although his fiddling is not as widely known as that of his son Fred. Lee began learning from his own father around the age of seven. He played for countless dances and shows, and won many contests. His playing was clean, smooth, and strong right up to the end of his life. His bowing was elegant and rhythmically precise, and his arrangements were beautifully conceived and distinctively his own. These recordings, made on a visit by Brad Leftwich, Linda Higginbotham, and Kenny Jackson in 1985, include tunes not represented elsewhere, as well as samples of his fine up-picking banjo style. – Brad Leftwich

If you like FRC 708 - Lee Stoneking: Missouri Fiddling & Banjo Playing (Linda Higginbotham & Brad Leftwich collection), you may also like: