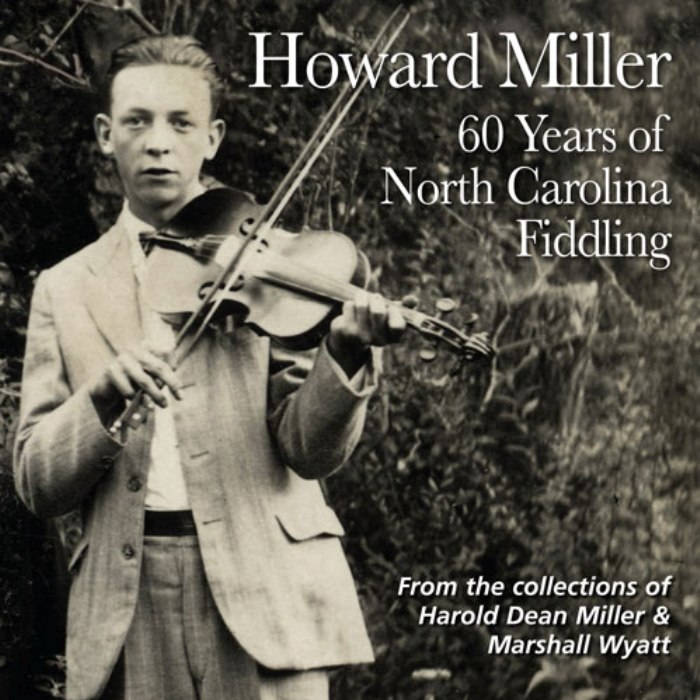 Howard Miller (1912-1990) of Ashe County, North Carolina, was taught to fiddle by his father, Charles, and grandfather, Monroe Miller. During his teenage years, Howard played music with master fiddler Gilliam Banmon (G.B.) Grayson, and learned much of Grayson’s repertoire. In 1928, Charles and Howard Miller recorded a session for Columbia Records as members of the Carolina Night Hawks. Over the next four decades, Howard won prizes at many regional fiddling contests, including the famed White Top Folk Festival. In 1978 and again in 1989, Howard’s son Harold Dean Miller made home recordings that captured the essence of his father’s music. These sessions establish Howard Miller as a prime interpreter of the G.B. Grayson repertoire and as a dynamic fiddler in his own right whose talent remained undiminished through the years. – Marshall Wyatt

Visit www.fieldrecorder.org for more information on the FRC!

If you like FRC 706 - Howard Miller: 60 Years of North Carolina Fiddling (Harold Dean Miller & Marshall Wyatt collections), you may also like: