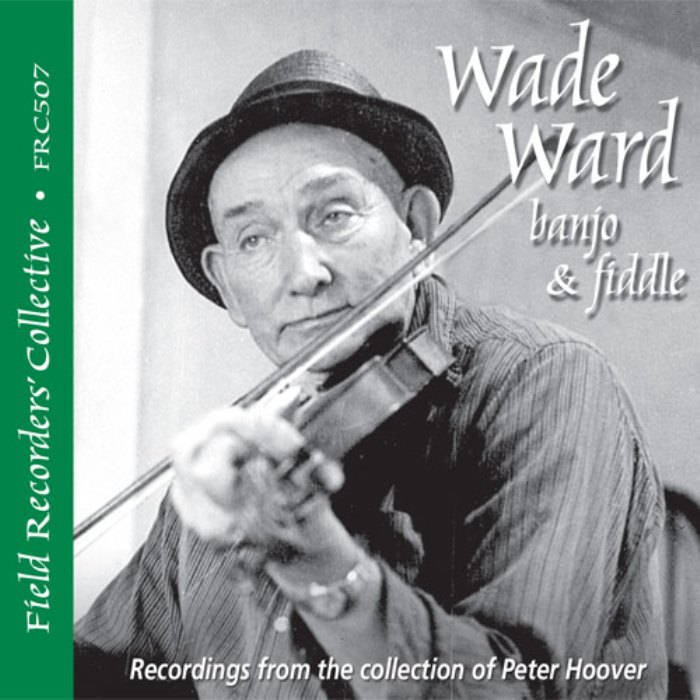 Wade Ward, of Independence, Virginia, is perhaps best known for his playing in two bands, the Buck Mountain Band and the Bogtrotters (the Library of Congress recorded nearly 200 songs of this band, which included Wade and his brother Crockett Ward, Crockett’s son Fields and their neighbor Alec Dunford). But Wade played in smaller, more intimate settings as well. Here, in Peter Hoover’s recordings from almost half a century ago, is a selection of that music. It gives taste of what it was like in Wade’s living room in those long-ago late summers. – Peter Hoover

If you like FRC 507 - Wade Ward: Banjo & Fiddle (Recordings from the collection of Peter Hoover), you may also like: