FRC 306 - Corbett Stamper: Recordings from the collection of Kilby Spencer 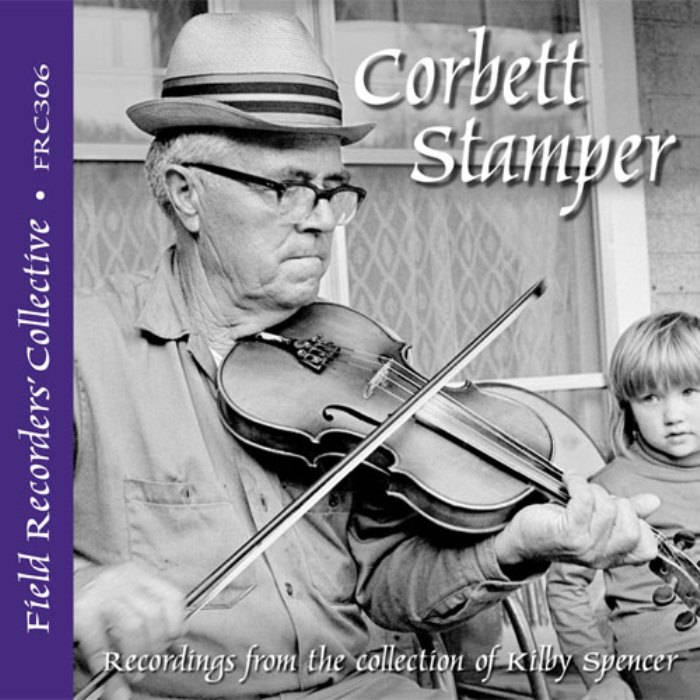 Corbett Stamper (1910-1988) was an influential old-time fiddler from Whitetop, VA. He came from a family filled with old-time music, from his brothers to his parents and grandparents. Corbett became a skilled fiddler at an early age and taught many musicians in the nearby area how to play, including old-time fiddle maker and player Albert Hash. He quit playing the fiddle for nearly 30 years before picking it up again in the 1970s until he passed on in July 1988. Today his granddaughter Crystal Mahaffey Blevins, son-in-law Michael Mahaffey, and great grandson Blake Rash carry on his music along with the countless others that were influenced by his playing. Thanks to Mark Sanderford, Andy Cahan, and Blanton Owen for the recordings on this CD and for preserving his music for others to hear. – Kilby Spencer

If you like FRC 306 - Corbett Stamper: Recordings from the collection of Kilby Spencer, you may also like: