FRC 205 - Kilby Snow: Recordings from the collection of the Brandywine Friends of Old Time Music 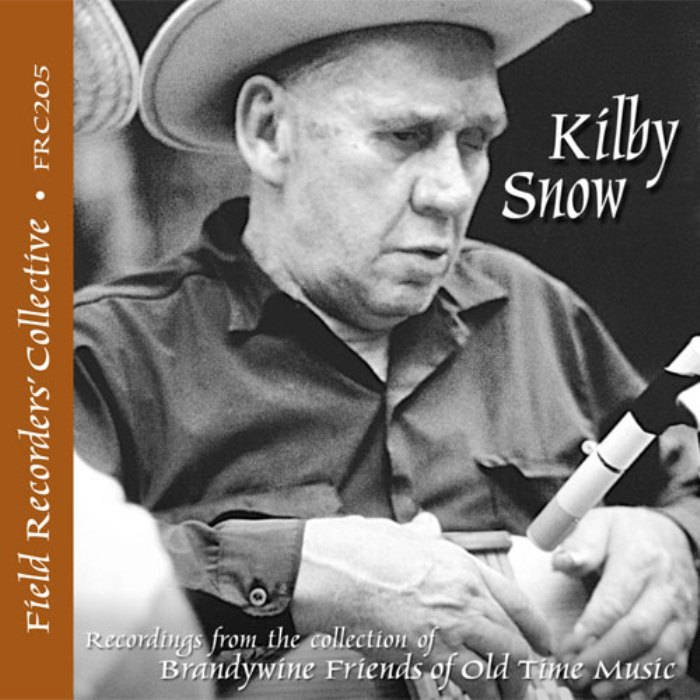 John Kilby Snow was born on May 28, 1905 near Independence, Virginia. At age 3, his family moved to nearby North Carolina where his father bought him an autoharp. At the age of five he taught himself to play. At the age of six, he was blinded in his left eye by a stone chip. Despite his disability, he went on to become a leading virtuoso and innovator of the autoharp. He married his wife Lillie in 1925 and began performing on the autoharp in live shows and on radio throughout the South. In the late 1950s Kilby moved north and by the early 1960s was living in Nottingham, PA. Kilby became friendly with Mike Hudak, who was one of the co-founders of the Brandywine Friends of Old Time Music. Mike became his protege, and the two would perform together regularly. Kilby and Mike became regular performers at the Brandywine Mountain Music Convention, from which these songs and tunes are taken.

If you like FRC 205 - Kilby Snow: Recordings from the collection of the Brandywine Friends of Old Time Music, you may also like: