FRC 106 - The Kimble and Wagoner Families: Recordings from the collection of Ray Alden

by The Kimble and Wagoner Families 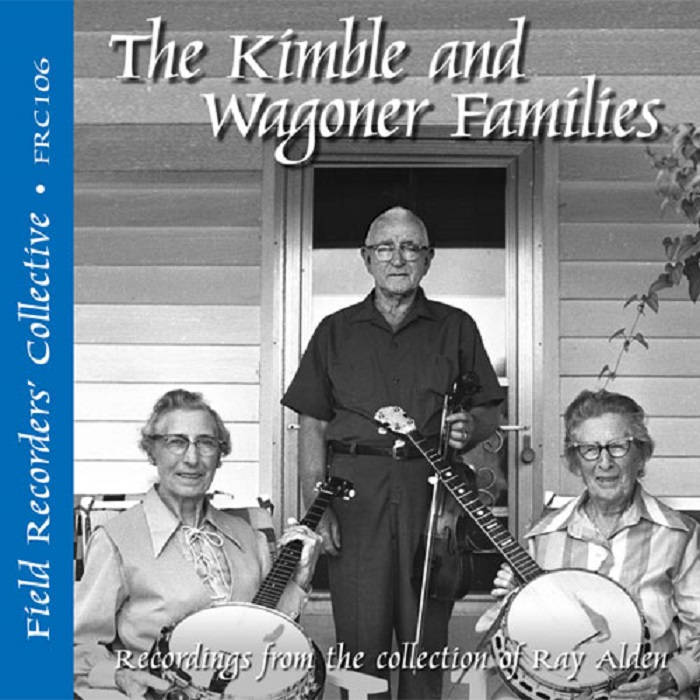 Marcus Taylor Kimble (1892-1979) was a unique fiddler who, with his first wife Jumille (1894-1966), had four musical children, two of whom (Doris and Ivery) appear on this recording. Taylor married banjo player Stella Wagoner in 1968; three years later Dave Spilkia and I met and spent many subsequent years visiting this wonderful couple in Laurel Fork, Virginia. Stella’s family, the Wagoners, were also musical and, with her younger sister Pearl Wagoner Richardson (born 1896), they perform some songs they learned as youngsters.

If you like FRC 106 - The Kimble and Wagoner Families: Recordings from the collection of Ray Alden, you may also like: