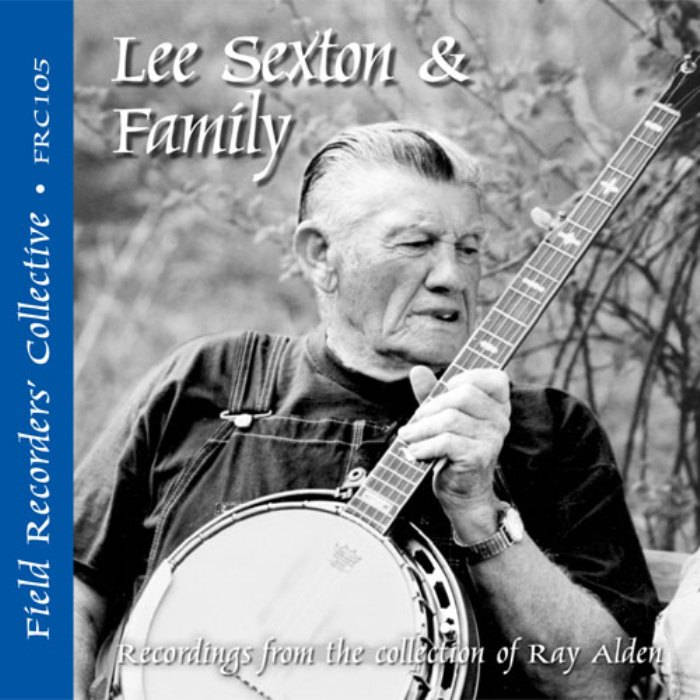 Lee Sexton, who plays in both two-finger picking style and clawhammer style banjo on this recording, was born in 1927 and still lives in Letcher County, near Whitesburg, Kentucky. When he was eight years old he cleared a field for a week to earn a dollar to buy a homemade fretless banjo mounted with a groundhog skin. His father and uncle Morgan helped him to learn to play his new instrument. As a grown man, Lee worked five days a week in the mines and played house parties, bean stringings, and corn shuckings on weekends. Lee can be heard on June Appal CD “Whoa Mule.” He also played in a square dance scene in the 1980 film “Coal Miner’s Daughter” and in the 2003 film “Searching for the Wrong-Eyed Jesus.” He appears on this CD both solo and accompanied by his son and daughter-in-law, Phil and Debby Sexton. Sadly, Phil was killed in an automobile accident in the late 1990s.

If you like FRC 105 - Lee Sexton & Family: Recordings from the collection of Ray Alden, you may also like: